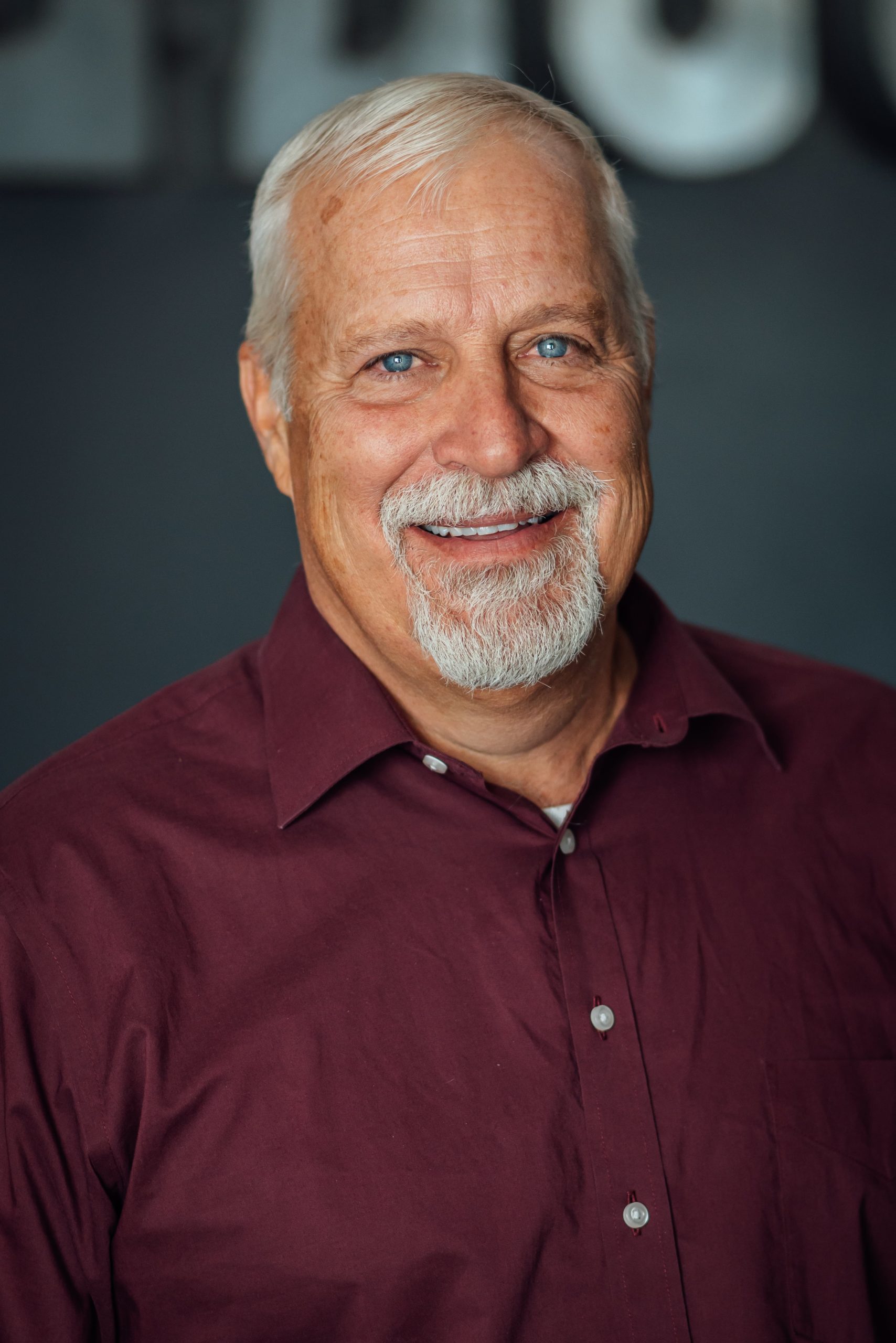 Lynn Schaal is Senior and founding pastor of AGF.  He is an accomplished singer and musician, and author of 2 books, and host of AGF’s Real Life TV program. He was called into the ministry as a young boy and began traveling to minister in music in his early teenage years.  After college and Bible School, he was ordained in 1982 and he became a music pastor, a church administrator, and a traveling minister.  He and his wife pioneered Amazing Grace Fellowship in May of 1988 with 17 people including he and his family of 4 at the time.  He and his wife Dorette, have 4 daughters and one son.  Their family now includes 4 son in laws, one adorable granddaughter and one handsome grandson.

His passion is helping people and training people to help others.  That is his and AGF’s mission and vision.  He has traveled the world teaching, training and impacting many for the kingdom of God.  He is known for his practical approach to life and his “can do” attitude.  He has a passion for God, and a compassion for the lost.